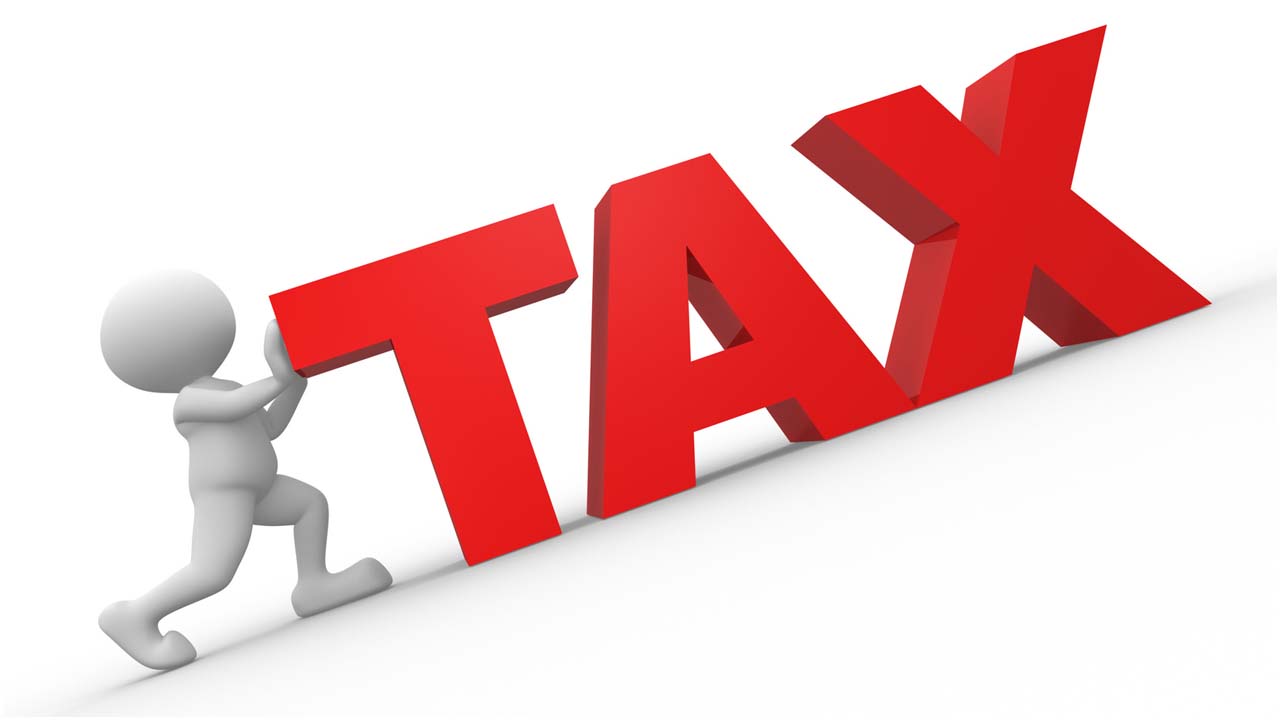 The taxation system of Nepal has a long history. The modern tax system gained momentum with the establishment of democracy. In 1951 first consolidated budget took place.

In the 1950”s main sources of tax were land and tariff on foreign trade. Later in the 1960”s government started other sources of tax to generate revenue for the government like sales tax, import-export tax, and business tax.

Since then, the taxation system of Nepal changes many times. Now can the government have included taxes on each and everything and some of the other taxes was progressive?

Now indirect tax contributed more than 60% of the total revenue system and the remainder is provided by both direct and non-taxes.

Tax systems are classified into

Direct tax is mainly levied on the personal incomes or benefits i.e. sole proprietor, employment, and investment but according to the income tax of Nepal, it does not include the exempted income and income of final withholding payments.

Personal income tax (PIT) can be known as the backbone of generating the revenue for the government because most developed or developing countries like Nepal can raise their significant tax revenue.

The income year of Nepal is defined as Mid-July of one year to Mid-July of another year (Shrawan to Ashad as per Nepalese Calendar). In 1960 PIT was 7% since it has been changed many times.

Now the tax rate on residents is 25%. But it can be 30% if you are the owner of entities like operating banking and General Insurance businesses, dealing petroleum products, and producing cigarettes, cigars, liquors, and other related products.

While paying tax there are different attributes like deduction, non-deduction, and unabsorbed losses. Whereas deduction can vary on interest, cost of trading stock, repair and maintenance expenses, pollution control cost, research and development cost, and many more.

Nondeductible tax can vary on losses carried forward, deemed taxable income, foreign tax credit, and tax avoidance scheme. Mostly deductibles and non-deductible taxes are taken from the owner of the business or organization.

The compliance requirement for direct tax is

It usually occurs within the three months of the income year. IRD can prolong this notice for three months if applications are lodged with the Tax Office for an extension.

Based on estimated tax liability

The below process is used to calculate the tax.

This takes heavily levied on goods and services rat6her income or profits. Developing Countries like Nepal heavily depend on indirect tax.

Value Added Tax (VAT) is added at each stage of the supply of goods or services whether it is being imported or exported or supplied.

\VAT can be recorded in a manual or computerized way but the recorded needs on the name of the registered person. VAT has given services like credit and refund or return.

This act is passed in Excise Act 2002 & Excise Rules 2003 and amendments are made by Finance Act from time to time. This tax is imposed on goods for their production, licensing, and sale. This tax is paid by the producer of goods to the government of Nepal.

This tax usually applies only to domestic products. It depends on the specific individual item based on a specific rate or ad-valorem basis. License is necessary for the production of and has renewed every year by paying the renewal fee.

Here another service included excise duty credit which is paid only while buying raw and auxiliary materials but not allowed while packing.

Records of excisable goods purchased, produced, sold, released, and balance of stock as certified by the excise duty officer.

Within 25 days from the end of the Nepalese Calendar month, an excise return must be done.

Custom duty work under the Customs Act 2007 & Customs Rules 2007 and amendments made by Finance Act from time to time.

Customs Duty applies to the import and export of goods and services. Tax Rate: Specific to the individual item (as prescribed in tariff based on HS code).

Note: contact us for tally prime and Easy Bill Plus Software

Pioneer IT is an Authorized partner of Tally accounting software, we can deal with computerized billing software easy bill plus which is verified by IRD and The Government of Nepal.